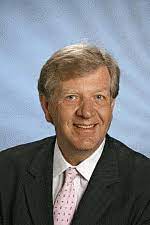 Tourism Hero Max Haberstroh lives in Germany. He has been involved in Travel and Tourism for over 30 years on long and short-term assignments, mostly for government and non-government organizations (GTZ, CIM, OTCA/ACTO, Conservation International, IFES), in Asia (Central Asia, Southeast Asia, Middle East), Africa/Indian Ocean, the Balkans, Caucasus and Russia, and in South America.

Haberstroh was nominated for the Hero Status by Burkhard Herbote, publisher of the World Tourism Directory, and himself is seen as the Guru of global tourism connections.

Max was entrusted to help develop sustainable, responsible tourism on a national or regional level, focusing on institution building and marketing/promotion.

Through the years following the break-up of the Soviet Union (1991) Max lived and worked in Russia and neighboring Central Asian transformation countries. Moreover, from 1976 to 2001, he witnessed spectacular economic changes that took capitalism to Maoist China due to business and leisure travel to China.

Herbote says in his nomination:

Max has not only a wonderful personality. I have known Max for around 40 years.

When one speaks to him, one realizes two things at one, not three. He is a competent expert in his field.

He is very open-minded and future-oriented, but at the same time, he is also ‘down-to-earth.

He thinks globally and acts locally. He can communicate with a head of state and the women cleaning the bathroom in his hotel.

Additionally, he has a huge sense of humor and uses this success to open doors and hearts.

He, of course, understands the “big picture” of “travel and tourism”, and the role tourism plays for “world peace.”

He may not have been THE first consultant in sustainable tourism, seeing the importance of bridging the tourism industry with the industries around “renewable energies.” Still definitive, he was one of the first ones.

Max was the one who connected the new IRENA International Renewable Energy Agency with the tourism industry.

He often participated in WTN Zoom conferences but often stayed in the background. He is not the character who would bring himself into the spotlight.

He is humbled and modest, and he delivers excellent work around the globe. Officially he has retired, but his channels remain open to every one of his contacts.

He deserves a “thank you,” an award from the tourism industry for his life’s work.

In accepting the HEROES recognition, Max responded by saying:

My special thanks go to Burghard Herbote, with whom I share a longtime friendship. It has constantly grown from the sound basis of a  multi-faceted professional relationship since the 1990s up to today’s ‘late youth maturity’ 😉

Juergen Steinmetz, chairman of World Tourism Network, congratulated Max Habertstroh in endorsing what Herbote said: “This recognition for Max is way overdue and deserved. A true expert, leader, and veteran of our sector.” 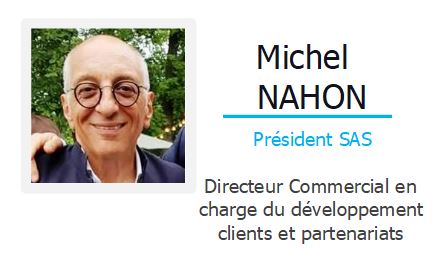 Michel Nahon is the Associate Director of Voyage Solidaire par Velvet Globe. Voyage Solidaire is an association created in 2010 as a group or laboratory of ideas between professionals of … END_OF_DOCUMENT_TOKEN_TO_BE_REPLACED 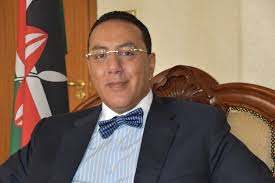 Secretary of Tourism, Kenya Tourism is one of the world’s leading industries and a major economic development tool, and as such, security (crime and terrorism) has a major impact on … END_OF_DOCUMENT_TOKEN_TO_BE_REPLACED

In March 2020 because of COVID-19, the Spanish government such as other administrations around the world imposed the alarm-state: Companies, schools, industries, airports, ports, trains,…everything was closed. Citizens could not … END_OF_DOCUMENT_TOKEN_TO_BE_REPLACED

Former Foreign Minister and Minister of Tourism for Zimbabwe, Eng. Walter Mzembi: Dr. Mzembi’s story is of one who has refused to succumb to adversity both political and in health … END_OF_DOCUMENT_TOKEN_TO_BE_REPLACED

Dr Snežana Štetić is working in Tourism 40+ years and in education for Tourism 40 years all together. She finished her MSc in Marketing in tourism at University of Belgrade … END_OF_DOCUMENT_TOKEN_TO_BE_REPLACED 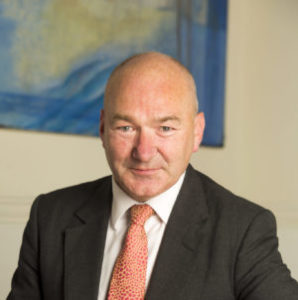 CEO ETOA Tom Jenkins has been CEO of ETOA for twenty years. Tom ensures ETOA’s financial viability and oversees the strategic development of all ETOA projects and practices. This includes … END_OF_DOCUMENT_TOKEN_TO_BE_REPLACED 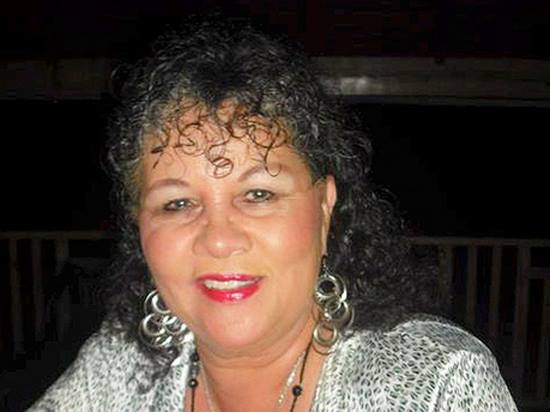 Diana McIntyre-Pike has been serving her Jamaica community and gave her self-less services to the better of tourism to many parts in the world. Outstanding service to the development and … END_OF_DOCUMENT_TOKEN_TO_BE_REPLACED 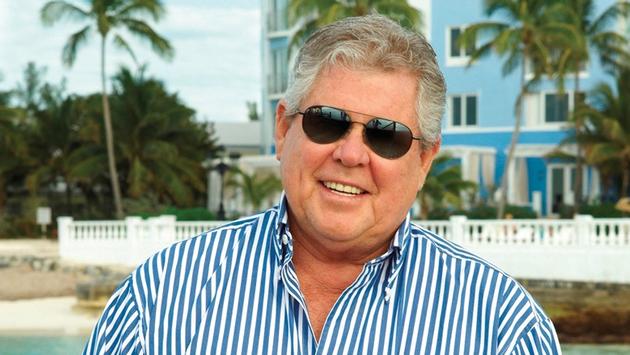 When you do good things, do them quietly. This is what Mr. Steward is representing as a founder of Sandals Resorts.  He is the founder, owner, and chairman of Sandals Resorts, Beaches … END_OF_DOCUMENT_TOKEN_TO_BE_REPLACED